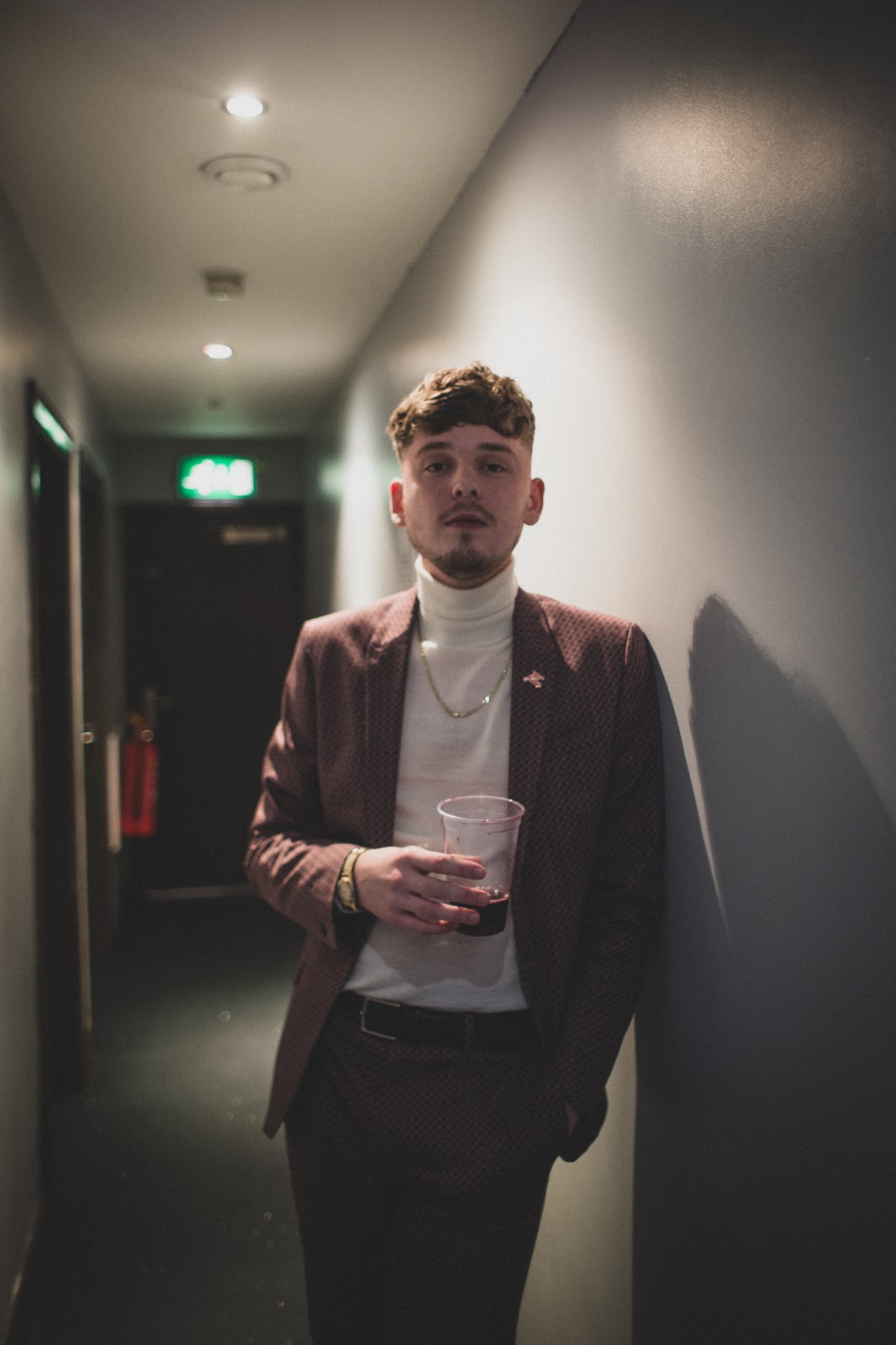 In the lead up to The Clause’s show supporting Ocean Colour Scene at Pairc Festival, we had a chat with lead guitarist Liam Deakin. Speaking about the huge influence Ocean Colour Scene have had on the Birmingham music scene, Liam spoke of the importance that Moseley Shoals had on The Clause growing up, as well as what’s next to come from the 4-piece local rockstars. Here’s what was said:

With The Clause’s fanbase expanding hugely across the UK over the past few years, we asked Liam how it felt to be opening up for local heroes Ocean Colour Scene who have paved the way in Birmingham for bands like themselves.

“It’s crazy to be opening up for them anywhere but especially in our hometown and being the main support, it’s just gonna be a huge celebration of Brummie music from different generations as well.”

It was clear such a significant Brummie band like Ocean Colour Scene were so highly thought of by The Clause. We wondered how legends like this may have influenced the indie four-piece into making the music they do today.

“..yeah they’ve definitely influenced our sound! When we started off that 90’s Britpop genre was massive for us and we’ve carried it all the way through. Moseley Shoals was a really common album to have in the car growing up so it’s impossible not to be influenced by them really.”

“..I remember playing in Selfridges in 2017 and we had to cover a Birmingham’s band song so we chose the Riverboat Song which says it all to be honest.”

With covid taking its toll on the underground scene we understood how hard it must have been to stay motivated as a band during the time, yet The Clause have seemed to bounce back like nothing happened with some huge headline shows this year. It’s been action packed for them and Pairc festival is yet another one of their steps in elevating to further success. When asked what the highlight of the year has been so far Liam said:

“Probably our headline tour in February/ March. It was our first time back on the road since covid and our first big tour by ourselves so we were really worried about it going well but we were really surprised by the packed venues and sold out shows, so it was just a great experience.” 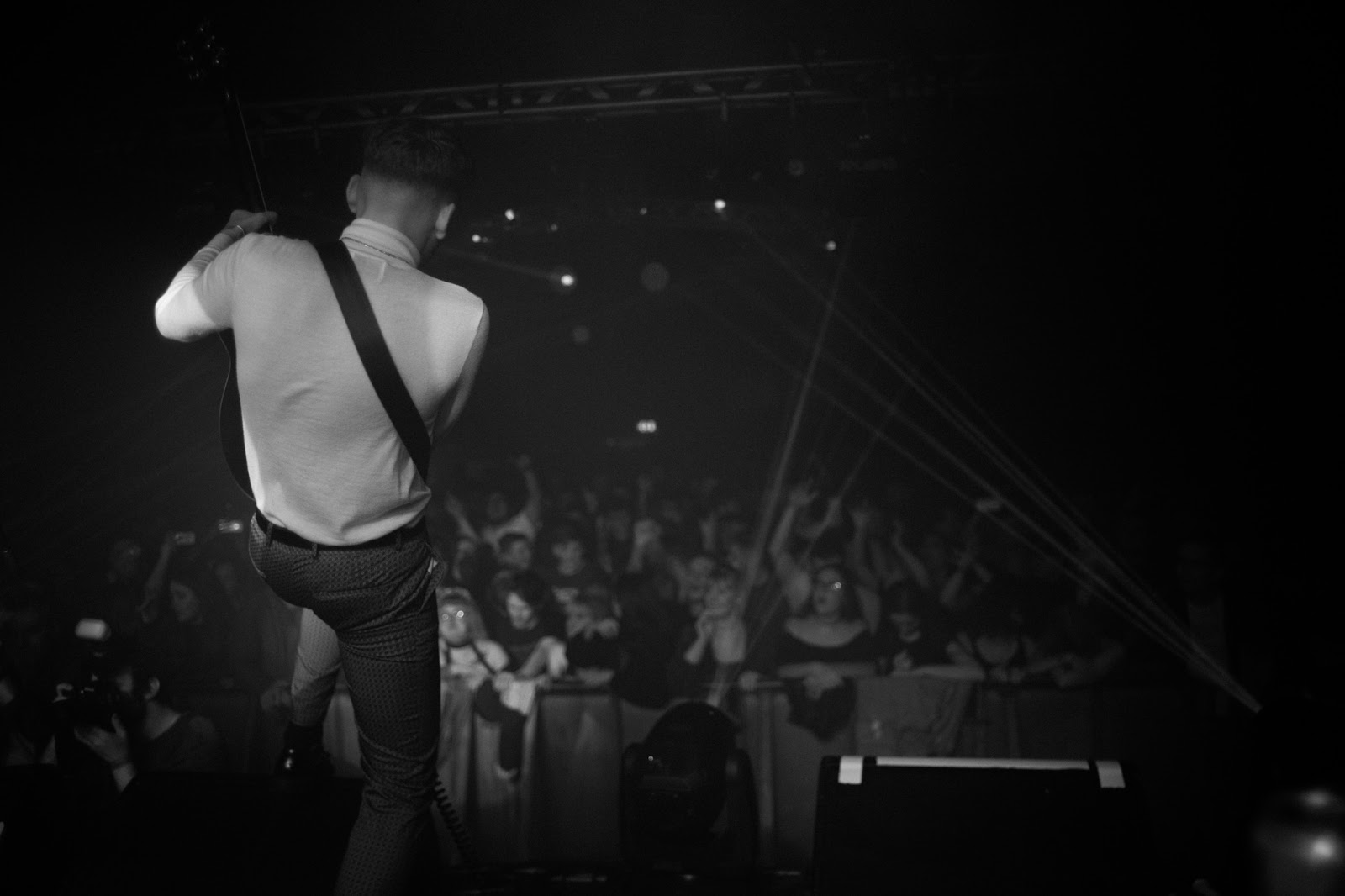 Back in 2017 The Clause sold out their first ever hometown show at the O2 Institute 2. It seemed like a special moment for the band and was a clear insight into the future success the band could achieve. We asked Liam how far he thinks the band has come since then with the shows escalating to new heights.

“Massively. In this game you’re constantly looking ahead, it’s important to reflect equally just to see how far you’ve come. If you’d have told us five years ago we’re doing what we are now. Millions of streams, sold out tours and major festivals we’d be blown away.”

With Liam explaining the band’s reflection on new milestones, it’s only normal to wonder what’s next for the local underdogs. With Pairc festival only around the corner, we were intrigued to know if the crowd were going to hear some new toe tappers.

“Yeah there’ll be plenty of new material at the festival, we’ve got lots of demos right now specifically for that purpose to give them all a trial run at gigs like this. Loads that were really excited about and tunes being released both before and after the festival so yeah, keep your eyes peeled.”

Catch Liam and The Clause at Pairc Festival this summer on the 26th of August. Tickets are available now at http://paircfestival.com/tickets/. 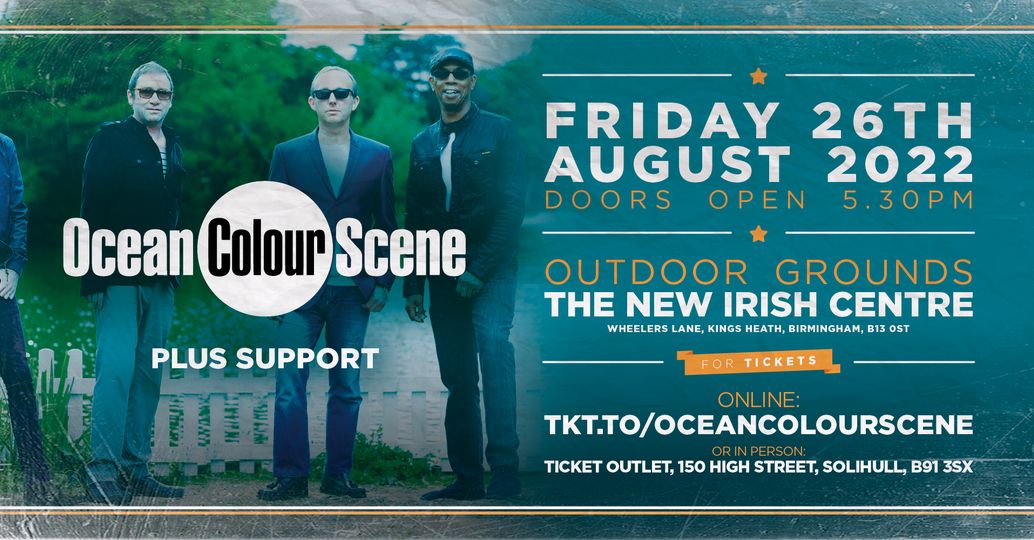