1960s Soul icons The Flirtations join us this December

This December 17th 1960s soul sensations, The Flirtations, are set to headline our stage for a very special Christmas show. Support on the night comes from Abi Farrell of East London’s independent label Big AC Records. Tickets are available now at £20pp. 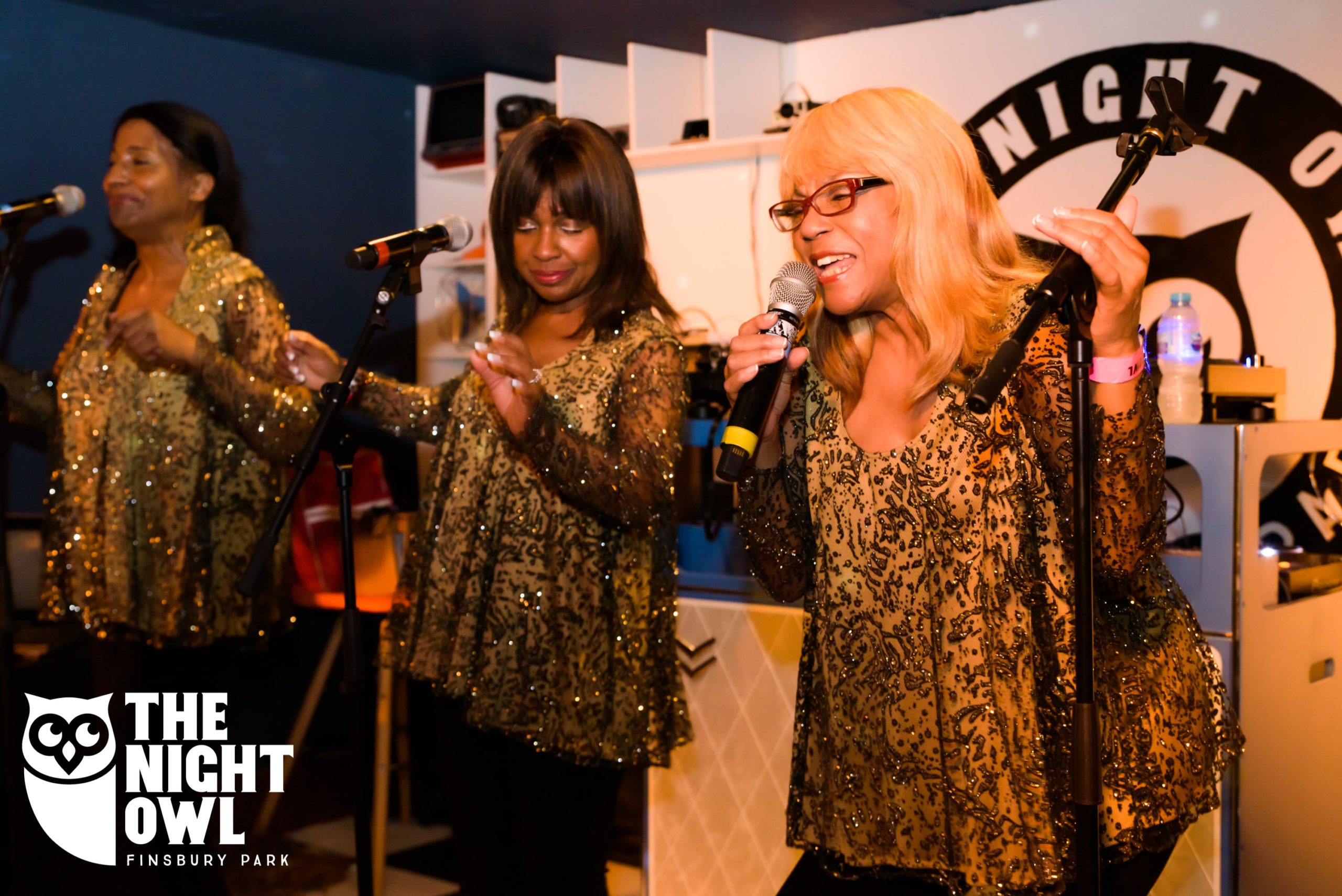 This Christmas you can treat yourself to a once-in-a-lifetime opportunity to see the soulful American trio who took over the UK scene with their hits ‘Nothing but a Heartache’, ‘Change My Darkness into light’, ‘Little Darling’ and more! The Flirtations, FKA The Gypsies, have crafted a legacy that follows their name and have marked themselves as a must-see group. 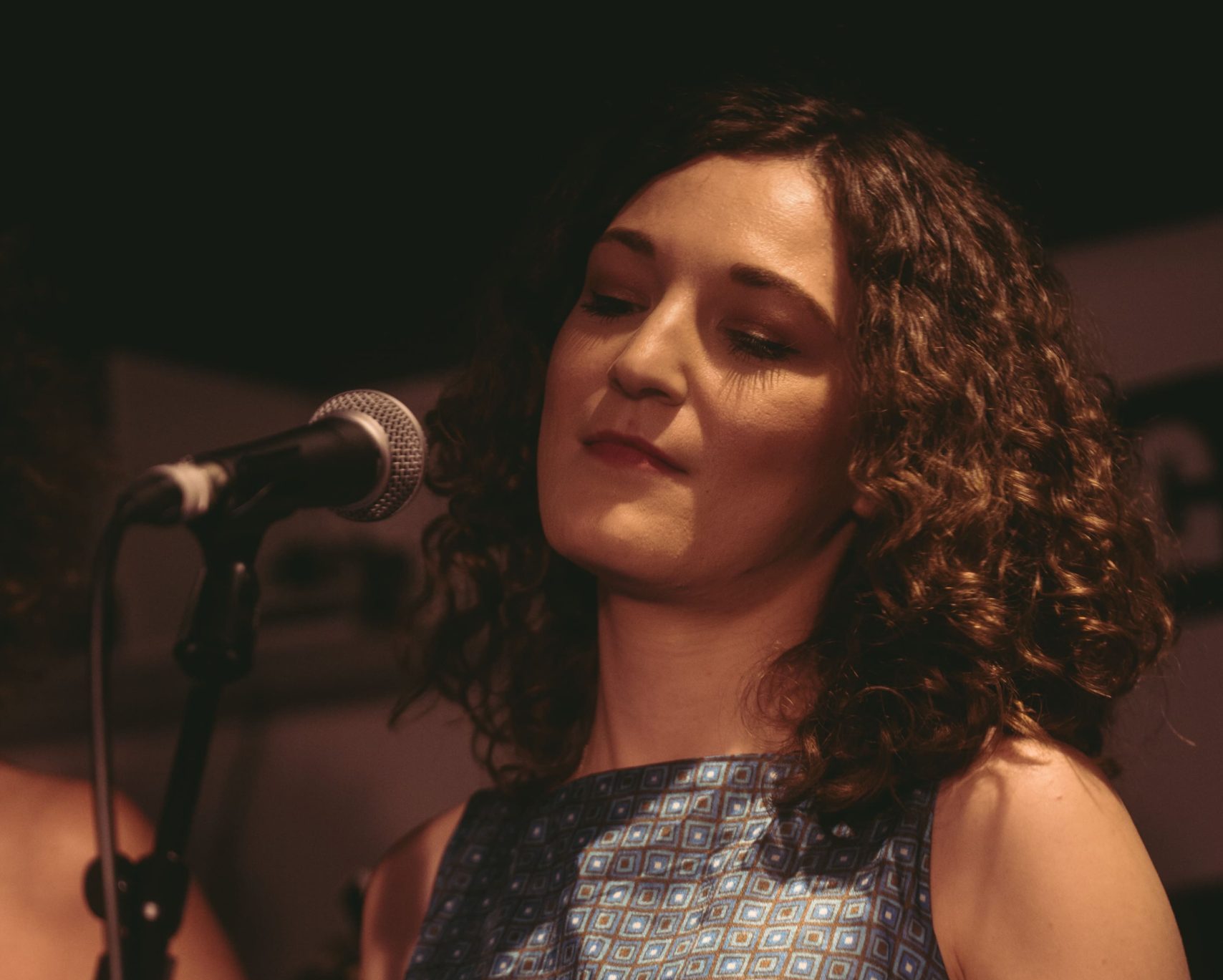 If you’re familiar with The Night Owl you may recognise opening act Abi Farrell from the Big AC Records Live Revue back in May, Abi has also appeared at our sister venue in Finsbury Park! Hailing from Oxfordshire, Abi Farrell was raised on a soundtrack of female-driven pop, funk and soul. Influences from  the likes of Aretha, Carole King, Eva Cassidy and Chaka Khan may all be present in Abi’s music but each song is brought into the here and now by her effortlessly pure voice and lyrical dexterity. Farrell has received great critical acclaim over her musical career:

“An artist on the rise… a considerable talent” Blues & Soul Magazine

Tickets are available here for the upcoming show. Saturday 17th December at The Night Owl.