After a very exciting and successful launch of our Summer of Soulful Sounds programme, we are so happy to be underway with our full stream of Summer shows here at The Night Owl Finsbury Park. Summer of Soulful Sounds is a showcase of some of the best acts The Night Owl has to offer covering a whole variety of genres from Northern Soul & contemporary soul to funk & jazz and everything in between. The showcase runs from June to August with different shows happening every week.

We had a fantastic time launching the Summer of Soulful Sounds programme at the end of May with a series of sample club nights, live music, networking events and even a bottomless brunch. The weekend saw the likes of Unity Radio, PM Warson, Shindig! Magazine, and Nick Corbin & Carmy Love of Big AC Records host and perform. 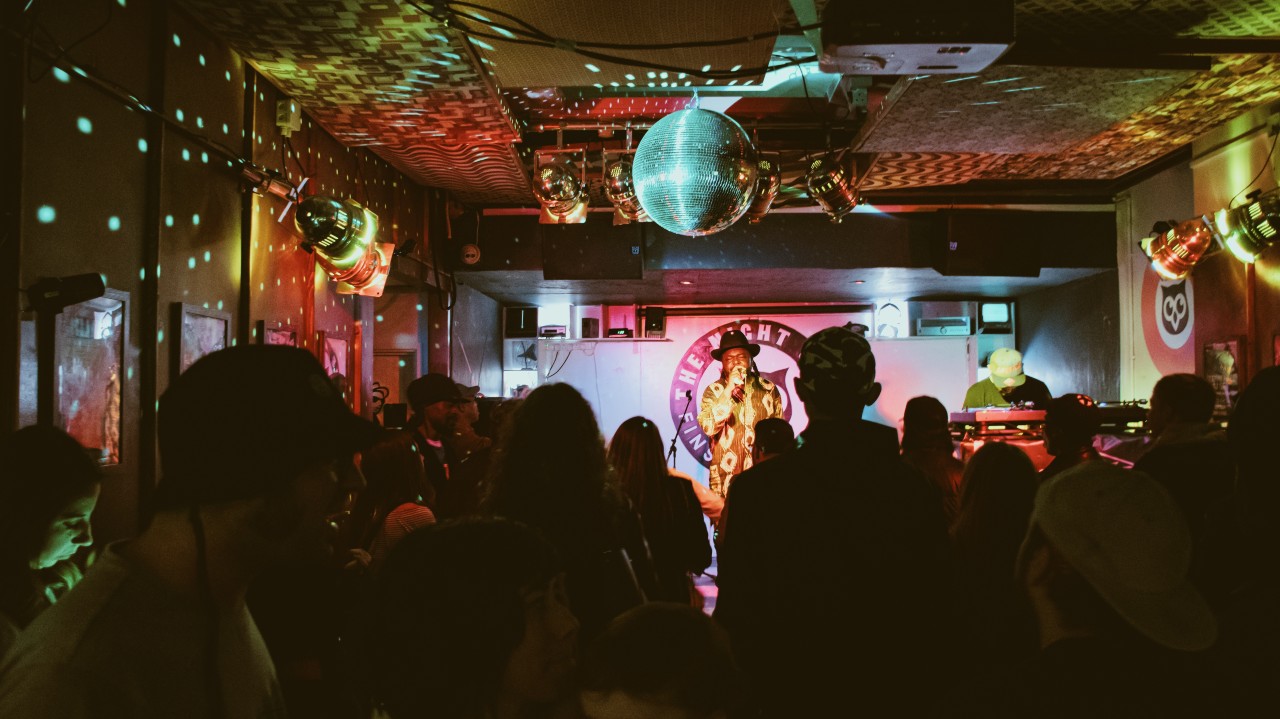 As we make our way into the month of June we look forward to all the amazing Summer of Soulful Sounds shows we have coming up. Take a look below at our lineup of events: 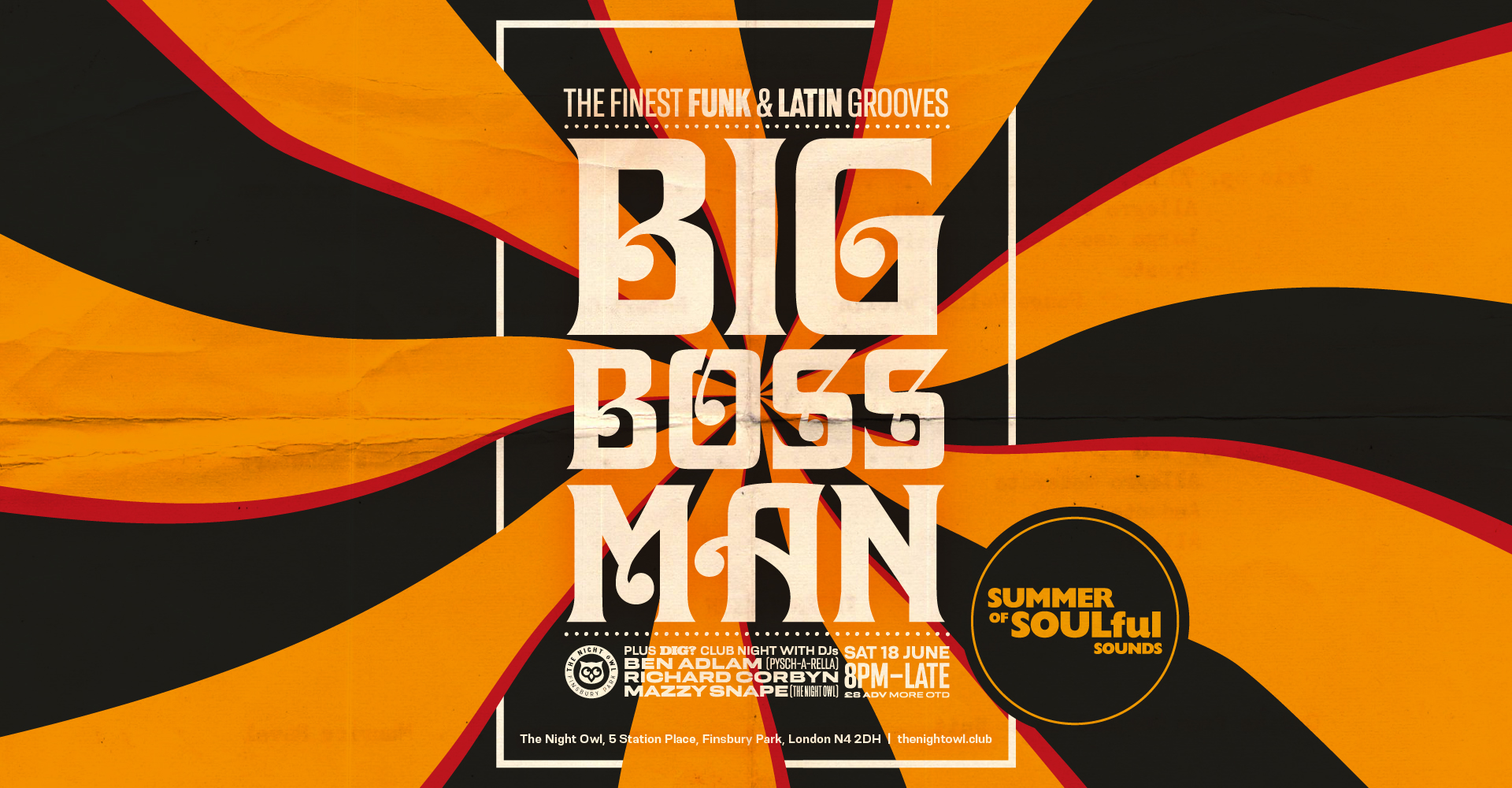 Expect a tasty mix of Reggae, Ska, Rocksteady, Roots and Dubwise sounds throughout the day… PLUS delicious jerk BBQ street food for sale

Expect a tasty mix of Reggae, Ska, Rocksteady, Roots and Dubwise sounds throughout the day… PLUS delicious jerk BBQ street food for sale