Operation Santa: A fundraiser at The Night Owl

Global Rotations: A catch up with organiser Deena Grant

Birmingham has definitely become one of the most vibrant cities in the UK for creatives, especially music. The city is filled with brilliant underground artists who are starting to express their musical talents. One community that encourages people to develop and display their talent is Selextorhood!

Selextorhood is a community of aspiring & practicing DJ’s and music producers who identify as women or a gender minority founded by Holly Hollister. They provide a safe space for people to assimilate and explore the art of DJ’ing at their flagship event held in Café Artum, Birmingham.

Their workshops & open deck events focus on working with Women, Trans, Non- Binary and GenderFluid people. Which is something that really appealed to DJ Mystic Meg: 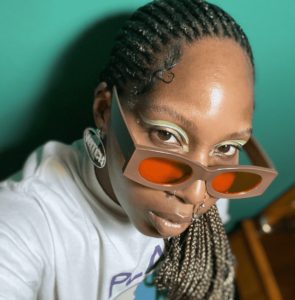 “The fact it’s a collective focused on Women/non binary etc ,it really sets the standard high already. I saw a DJ that I really liked, was a part of the collective and that gave me the push to go forward with my decision. I’m all about building and connecting on a wider scale and it aligned with everything I represent.”

Selextorhood events are a great way for people to explore the world of DJing, while being in a judgement free atmosphere. DJ’s can promote their art work and introduce people to different genres of music such as Jazz, Hi- Life, Hip-Hop, Psychedelic Folk, RnB, Disco and more! DJ Japes expressed her love for the variety: 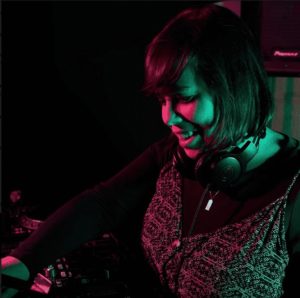 “My sound as a producer sits somewhere between electronic, jazz, classical and soul, with global percussion sounds featuring heavily. When I’m DJing I draw on all of that as well as house, broken beat, latin, afrobeat and a bit of disco.’’

Selextorhood is the perfect addition to the creative scene that Birmingham needs. They have broadened the view of Djing and have shown how women and other Gender Fluid People can be just as successful in an industry that is often male dominated.  They have hosted and performed in many of Birmingham’s venues including The Old Crown, Moseley Hive, Hare & Hounds, Kings Heath and more.

Selextorhood DJ Dee’ Cleo had some advice for anyone who may want to explore the art of DJing: 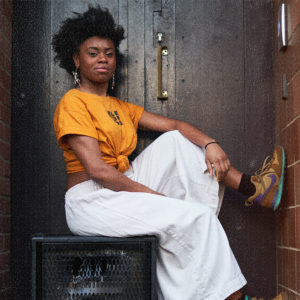 “Go for it! Build up your library and get really familiar with sounds you like. Go to workshops and open deck events ( Selextorhood have both). Meet like minded people, join a DJ community. Don’t compare yourself to other DJ’s as everyone has their own style and are at different stages of their journeys. Lastly, enjoy yourself and don’t take it too seriously! ’’

One of Selextorhood’s regular events is Global Rotations, a monthly event held right here, at The Night Owl in Digbeth.

They will be returning for their first event of 2022 for Global Rotations No.4 on Wednesday February 2nd at 8 pm at The Night Owl. The first hour and a half of the night will be dedicated to open decks, for selectors to come up and show their talent on the decks!

Their lineup will be a Trio of phenomenal DJs from the Selextorhood Community; Echo Juliet, Mystic Meg and Japes! This night will surely be one to be remembered, where everyone can come together and have fun, 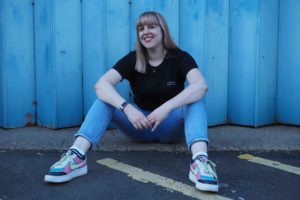 ‘‘Getting to play your favourite music and see other people having fun because of the atmosphere you’re creating. When it’s going well there’s some kind of alchemy which there are no words for – it’s that!’’  – 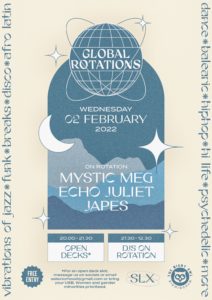 Watch this space for exclusive interviews with the Global Rotations team coming soon!